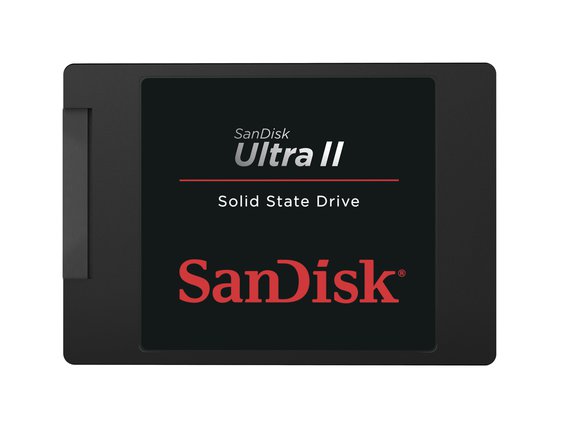 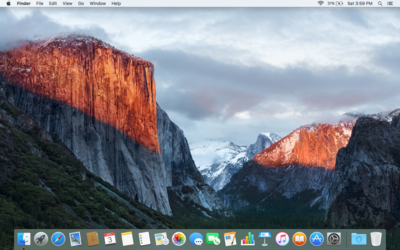 Thanks to you all for the help in testing Chameleon on Yosemite 10.10.3 and for your support, I really appreciated it !

Chameleon is able to read sata system profiler info and you can easily check trim status, disk speed or properties. S.M.A.R.T. status is now supported, it's as mac shows it. Moreover you can hence control the temperature, the firmware version and more. Now you can disable the local Time Machine, the Sudden Motion Sensor or noatime set for the system, you can change sleep mode and gain space disabling the sleep image.MAVERICKS 10.9.5 and YOSEMITE support has been added too!

Many users have chosen chameleon for their macS, we reached 300.000 downloads and more than 215.000 users! The most widely used model with ssd and trim is macbook pro, the average budget of memory is 8GB and the most popular operating system is Mavericks