The Magic Mouse is useful for plenty of people, but some can get annoyed by its poor ergonomics. Additionally, it’s not exactly the cheapest mouse money can buy. In fact, there are many touch mouse alternatives for both Mac and Windows that are more affordable than the Magic Mouse, more ergonomic and get the job done the way the Magic Mouse can.

Logitech is known for its great hardware and accessories, so naturally the company has a wide selection of mice, some of which are multi-touch capable. Microsoft also stepped up its hardware game over the past few years and has touch mice out as well. Let’s explore some of these options.

The Logitech Ultrathin Touch is easily the best alternative to the Magic Mouse. Not only is it super sleek like the Magic Mouse, but it comes in two models that work with either Windows or Mac and support the wide array of multi-touch gestures built into each platform.

It conveniently charges over USB rather than batteries so you can simply plug it right into your computer. Logitech promises that a single minute of charging will give the mouse an entire hour of battery life. It pairs to your computer over Bluetooth. Stylish, compact, ergonomic and functional, the Logitech Ultrathin Touch mouse sells for $49 on Amazon for Windows and $54 for Mac.

If you’re a Windows user intrigued by the idea of the Magic Mouse, take a good look at the Logitech Touch Mous T620. Available exclusively to Windows users and preferably Windows 8 users, this mouse has a full touch surface and supports a number of multi-touch gestures including horizontal and vertical scrolling, two-finger swipes for navigating back or forward, double tap for the Start screen and horizontal swipe to switch between apps.

It delivers one month of battery life on a single AA battery, two months with two batteries or you can even opt to use rechargeable batteries. It connects to the computer via a small USB receiver. At $35 on Amazon, it’s less than half of the price of a Magic Mouse.

The Microsoft Wedge Touch mouse isn’t technically a multi-touch mouse, but it has got a gorgeous design and a wide touch area that supports four-way scrolling. Also, being a Microsoft device, it is only compatible with Windows computers — though interestingly it’s also advertised to work with some Android tablets. But it’s a solid mouse for Windows users who are looking to gain some of the cool functionality that the Magic Mouse offers to Mac users.

The Wedge Touch also reacts to the way you move your finger. Gently swipe to scroll slowly across a page or flick to move quickly. 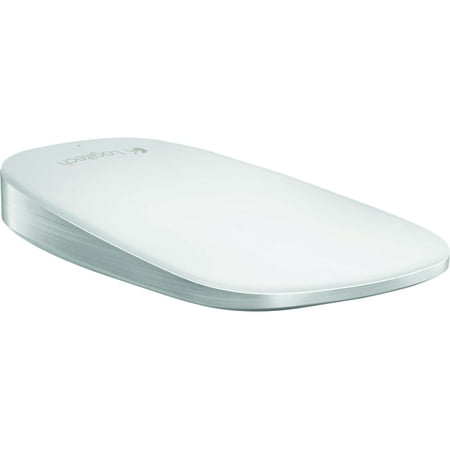 Tip: You can also customize scrolling speed within Windows.

It’s not as ergonomic as some other options and doesn’t support Mac or Windows 8 gestures, but at the very least it’ll look cool on your desk. Plus, it’s just $22 on Amazon.

The above article may contain affiliate links which help support Guiding Tech. However, it does not affect our editorial integrity. The content remains unbiased and authentic.Also See#accessories #hardware 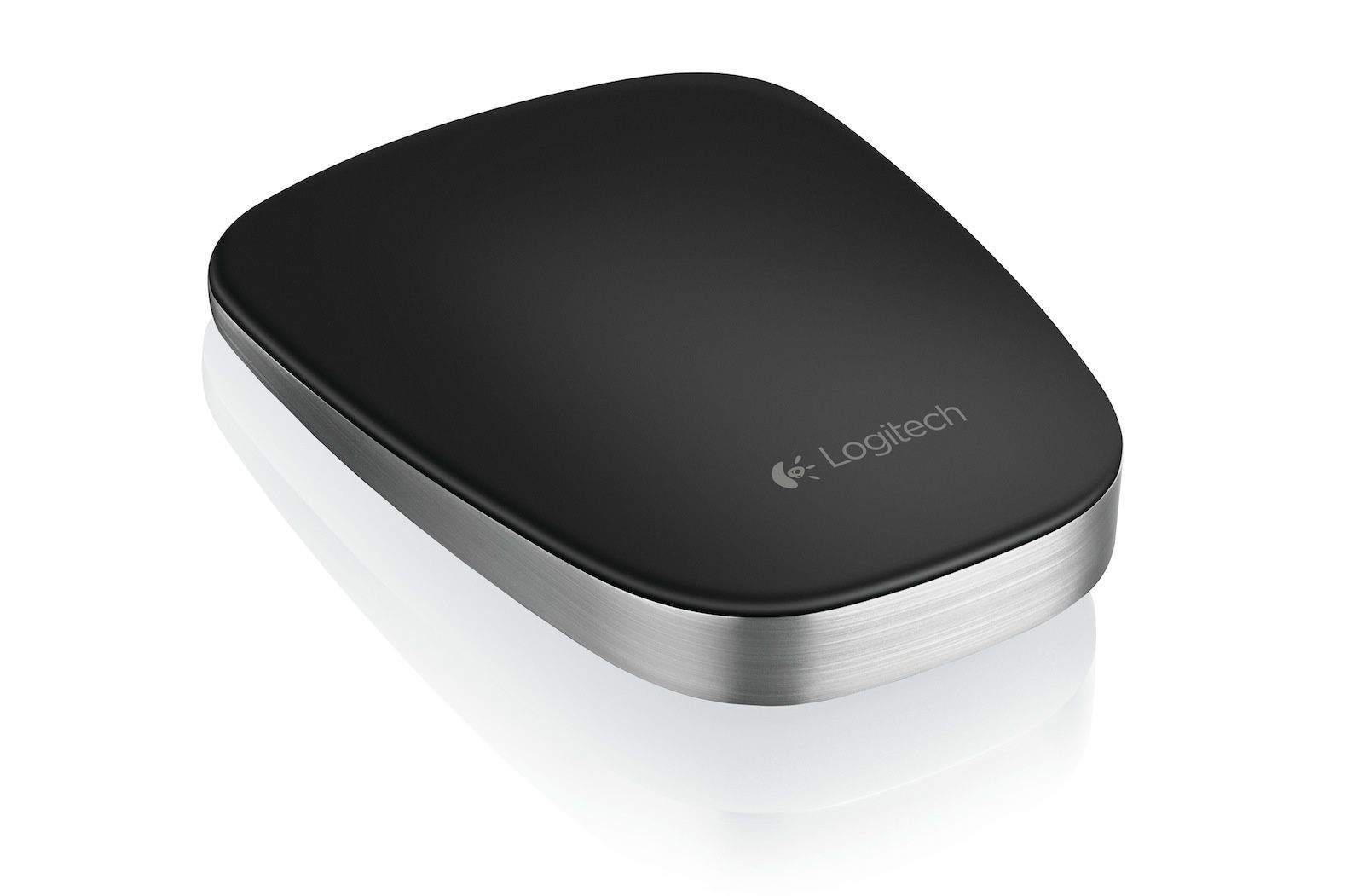