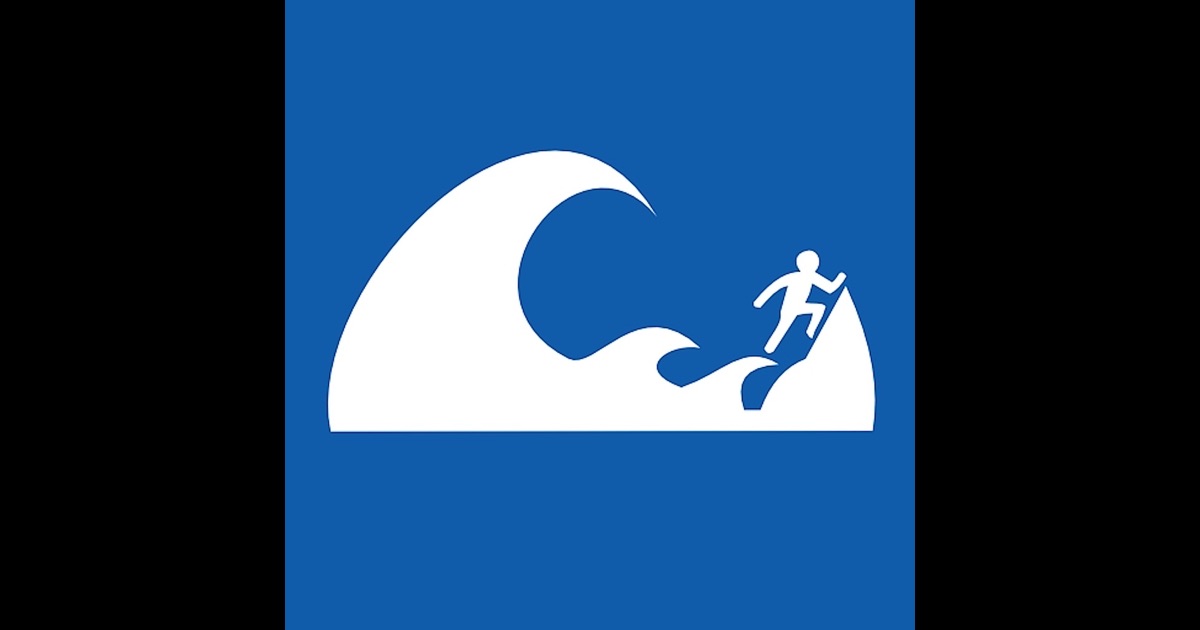 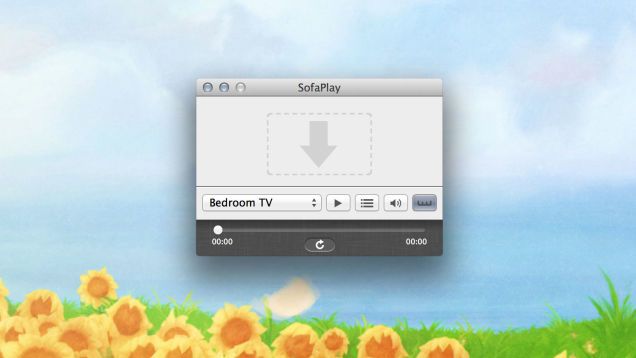 Nowadays, Xbox One is not only a game console for us, it’s also a great media player for movie lovers. For Windows users, they can easily stream video from PC to Xbox by using the “Play To” function. However, it’s not an easy task to stream video from Mac to Xbox One, as they were exactly designed to work well with each other. But that doesn't mean you cannot stream video from Mac. Here I'll introduce several methods to get the job done. You can also check out this page to find more solutions.

SofaPlay is an easy-to-use app which enables you to stream video from Mac to Xbox One. Follow the steps below to see how it works. Before action, please make sure your Mac and Xbox One are in the same network.

First you should download and install SofaPlay from the Mac App Store.

Step 2: Connect the app to Xbox One

Make sure you have Xbox Video app on your Xbox One console. Also make sure that streaming is enabled in the settings on your Xbox. Go to Settings > Preferences > “Allow Play To Streaming” and check it.

Then Open SofaPlay on your Mac and select the Xbox-SystemOS option from the list.

Drag a video file into SofaPlay and after a while it should start a playing on your Xbox One. 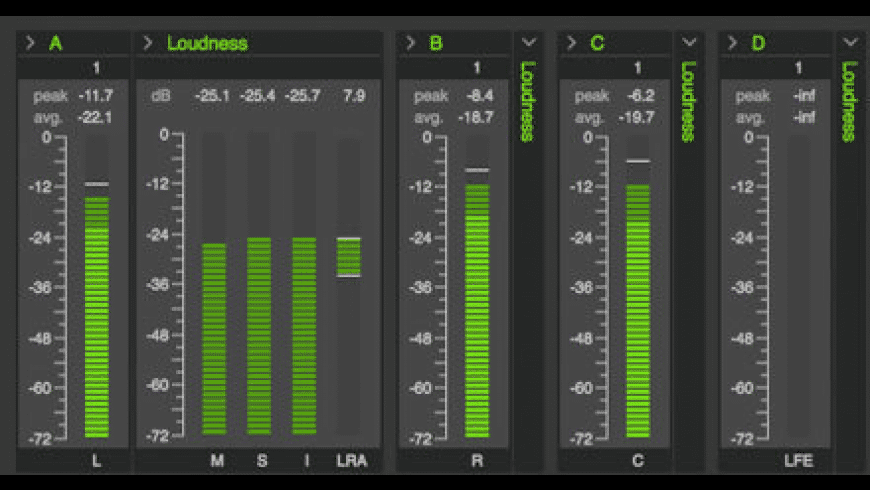 Launch Plex on your Mac. Then you’ll be asked to login with a Plex account. You can skip this step by choosing “Don’t want an account?”.

Then you will need to read and accept the End User Agreement. After that, Plex will begin setting up. Then it will ask you to sign up again, just ignore this message.

Follow the setup wizard, hit “Next” to just leave the default options. Then you’ll go to the “Add Section” page. Choose “Movies” and select the folder where your movies are stored, then click “Save”.

Plex will then ask whether you want to add channel or not. If you don’t like this, skip this and click “Done” to finish the setup.

With the lasted update to Xbox One (Oct 2014), you can now use a new app called Media Player to work with your Plex Media Server perfectly and stream all the video you have set up with it. To do it:

Open Apps and Games from your Start screen. Then from the Apps menu, open Media Player.

After a few seconds, your Plex Media Server will show up. Then select on your server and find the video you want to play. You should now be streaming your video from Mac to your Xbox One.