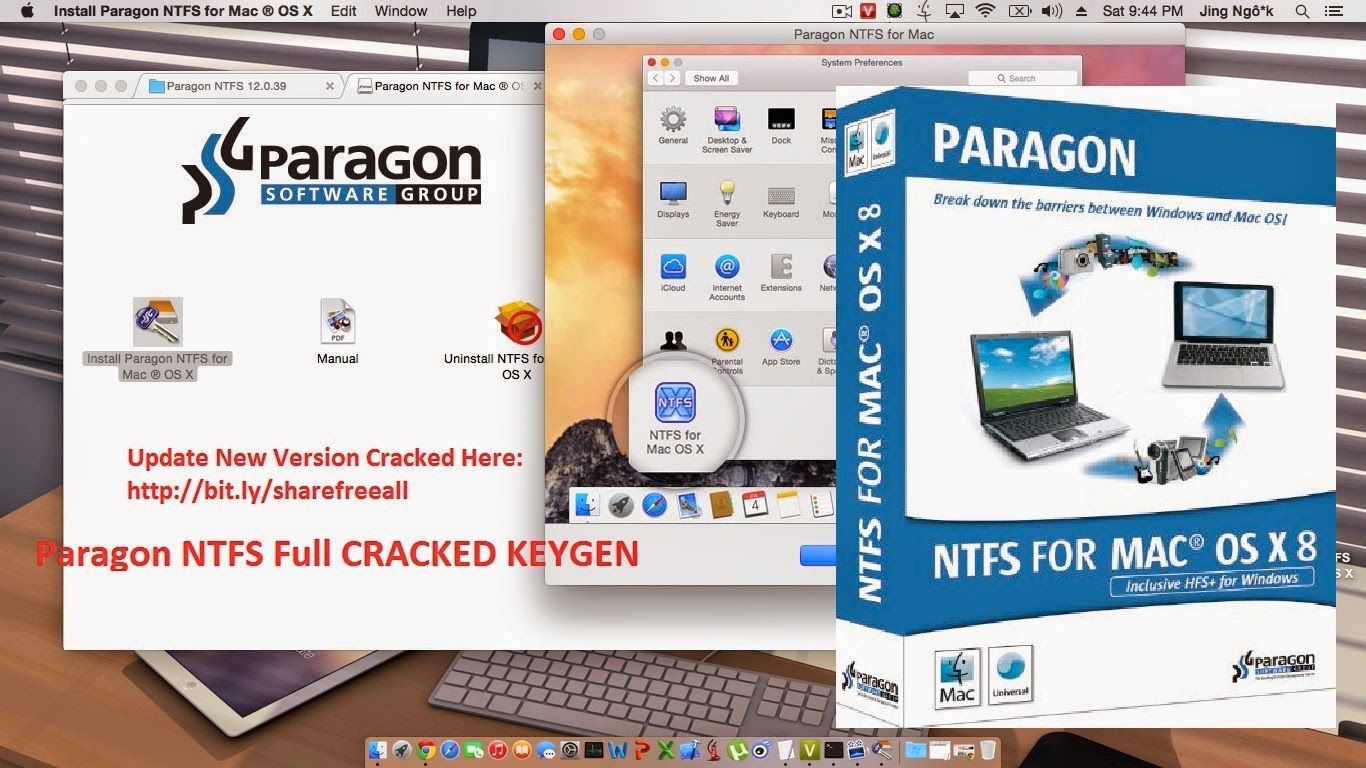 I have upgraded my MBP to Yosemite the first day it was released, running into the trouble of mounting my Seagate Backup Plus External Hard Disk. I have searched around for quite a while, and found out many others have similar problems after upgrading, such as this one one discussion.apple.com. Finally, I realised it is the NTFS problem. My Seagate Backup Plus is claimed to work on both Mac and Window. How can this happen? Finally, I found a solution on the Seagate official website. It has provided NTFS Driver for Mac OS. This is in fact a limited version of Paragon NTFS for use of Seagate Drive only. After installed it (reboot required), everything becomes fine.

Resources for NTFS on Mac

[3] The Geeky Way. It does not need any other third party software. Currently, it seems not to work on Yosemite. Looking forward some updates will come soon to support it.

NTFS for Mac OS X is the last but two icon 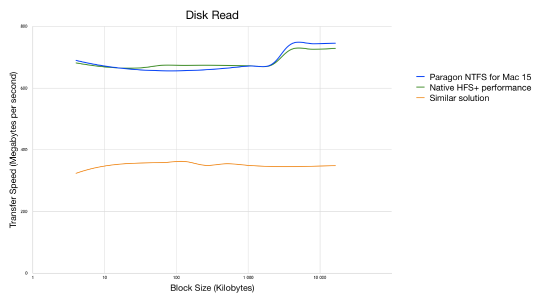 Click it and you will see . It is limited to work with Seagate devices only!