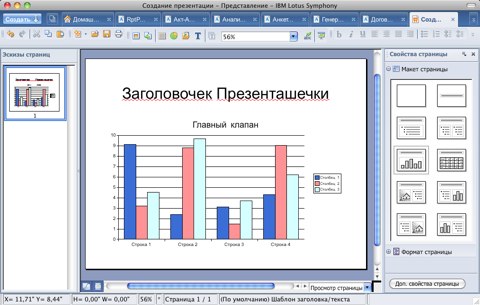 When Yosemite was released, Lotus Notes 9.0.1 stopped working. They released a patch that fixed the problem and the client is now working on one of my Macs.

However, if you already have Yosemite installed, and you want to install Lotus Notes from scratch, you get and error and the 'old' install file will not load at all. You can't load the patch if the main file won't load first.

IBM has said they have a 'Slipstream' file that contains the fix, but that file is not avail on the normal page. It says you have to be some kind of business partner to get it, which makes no sense since the patch was made widely avail.

Does anyone have the .dmg file that you can use to install Lotus Notes Client for Mac directly onto a machine running Yosemite?