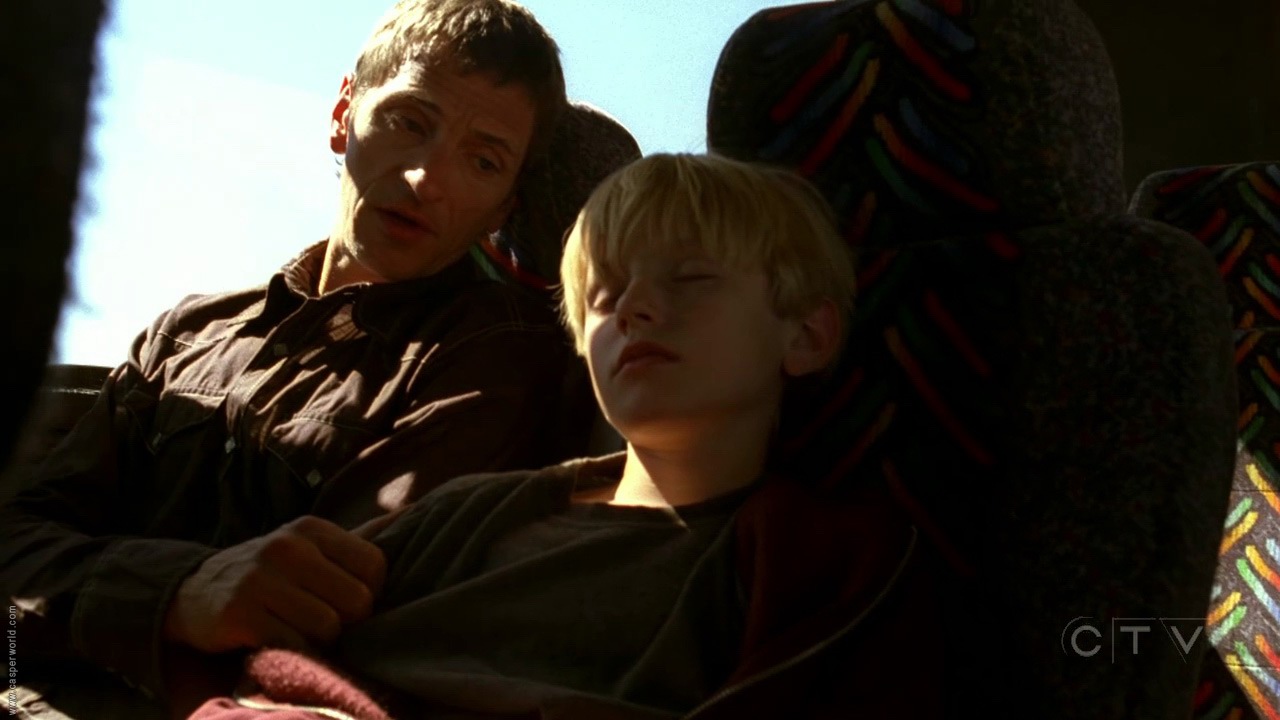 Run Windows apps on your Mac with this handy emulation tool.

Running Windows on a Mac has been a quest for all switchers and 'tweeners since the introduction of Intel based Macs in 2005/2006. It hasn't been an easy go, either. Options are limited to either Apple's Boot Camp, which lets you create a separate partition and boot into Windows natively, or to virtual machines like Parallels Desktop or VMWare Fusion. Each option has its pros and cons; and almost all of your options really required a machine with a great deal of punch in order to get past the performance hits you're going to take, especially in a VM option. This is why I'm very excited about CrossOver. It’s a multiplatform Windows emulation tool that works on your Mac.

CrossOver is a commercial version of Wine; and allows you to install many popular Windows applications on your Mac or Linux computer. You can think of it as an emulator, but it's different, because it doesn't require a Windows OS license. Your applications seamlessly integrate into Mac OS X. All you need to do is just click and run and app. You don’t' have to reboot or switch to a virtual machine; and most importantly, you don't have to buy Windows.

Adding new Windows software is easy. All you have to do is insert the install CD in your machine. CrossOver will recognize it and offer to install it. Once installed, CrossOver will configure the application to run on your Mac. 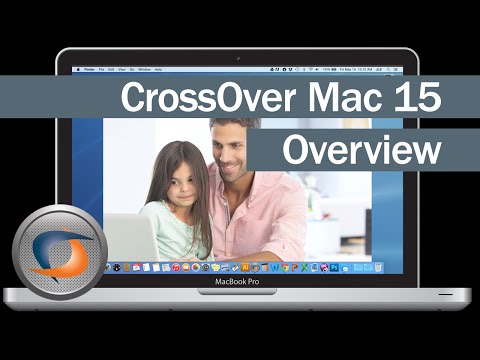 The application comes in two different versions – Standard and Professional. CrossOver Standard provides individual users with the ability to run a wide variety of Windows software cleanly and economically. CrossOver Professional is meant for corporate users, and provides them with the enhanced deployment and management features an enterprise environment demands.

Pros: No Windows license fees needed or required. Works on your Mac or Linux box. Runs applications as a native Mac/Linux application.

Cons: Won't run EVERY Windows application. Those requiring specific graphical support may not run well or may not run at all. MS Office 2010, for example will not install or run correctly, according to the CrossOver Compatibility Database.

Conclusion: CrossOver is perhaps one of the best little known gems of the emulation/virtual machine world. A commercial version of Wine, it runs a lot of games, but may not run some of the productivity software you're looking for. However, its cost is very reasonable; and its performance is decent, though you will likely see some level of performance hit. CrossOver is well worth its cost, especially if you really just need to run one or two Windows based apps on your Mac. Depending on your need for support and updates, CrossOver Pro may be a better value for you than CrossOver Standard. Just make sure you understand what you want to run, your support needs and have checked the Compatibility Database before you buy.